A new name and logo have been unveiled for the National Olympic Committee (NOC) of the island of Ireland with a name change from The Olympic Council of Ireland to Olympic Federation of Ireland. A modernised Olympic crest will also be sported by the Team Ireland athletes for the first time at the Youth Olympic […] The inaugural ANOC World Beach Games are being life streamed by the Olympic Channel. Team Ireland are represented by two athletes in the wakeboarding – three time European Champion David O’Caoimh, and 2018 European Championship 5th place finisher Nicole Carroll. Both athletes began their career in Shercock, Co. Cavan, and are currently based in Dublin. […] The Olympic Channel regularly release short films documenting the journey of athletes in their quest for glory. Check out this series called ‘Words of Olympians’ where personal profiles of famous Olympians are brought to life through animation and mixed media!   Find the link to the individual episodes HERE or watch the series below.

IN FOCUS: Team Ireland at the Youth Olympic Games 2018

What a year it was for Team Ireland at the Youth Olympic Games in 2018. A team of 16 athletes and a support team from the OFI and Sport Ireland Institute, under the lead of Chef de Mission, Martin Burke, travelled to Buenos Aires for the third official Youth Olympic Games.   Across the team […] The 1st ANOC World Beach Games 2019 will take place from 10-15 October 2019, immediately after the ANOC General Assembly in San Diego. On 24 May, the sports programme was officially confirmed for the first time. The sports programme comprises 17 disciplines in 15 sports: Triathlon – Aquathlon Basketball – 3X3 Cycling – BMX Sports […]

BUENOS AIRES 2018 HAS A SLOGAN! THE ORGANISING COMMITTEE FOR THE BUENOS AIRES 2018 YOUTH OLYMPIC GAMES ANNOUNCED IT TODAY: “FEEL THE FUTURE”.   The slogan, together with its manifesto, highlights the hope that the 3,998 athletes competing in the first Games with strict gender equality will become examples of passion, coexistence and unity in […] 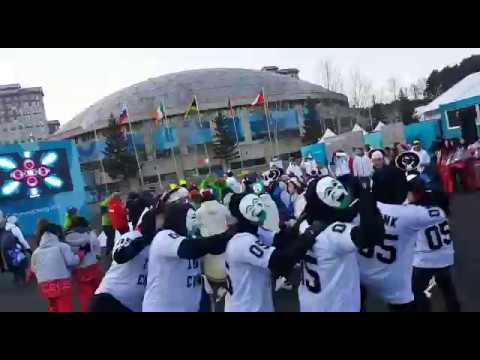 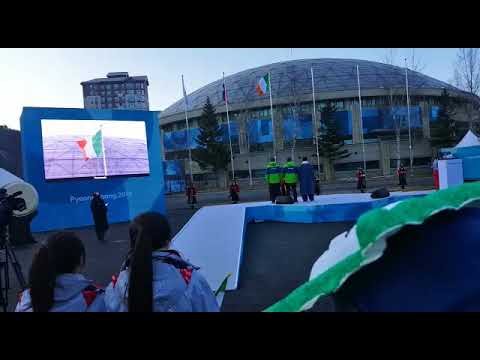 Tess Arbez warming up on the course in PyeongChang 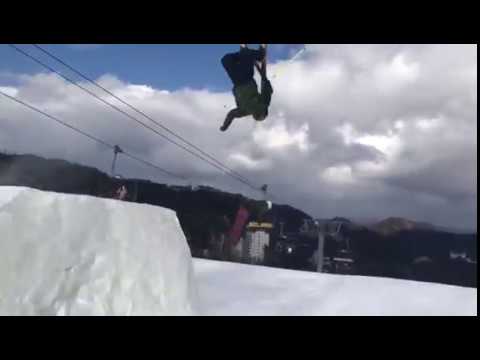