The Irish Show Jumping team, managed by Michael Blake and sponsored by Devenish & The Underwriting Exchange, have finished in a share of third place in today’s (Tuesday) FEI Nations Cup at Vilamoura in Portugal.

Sligo’s Richard Howley was Ireland’s best performer in the first round after he produced a perfect clear with Arlo De Blondel, a chestnut gelding owned by Sarah Borthwick and HK Horses. Derry’s David Simpson riding Foudre F, owned by Breen Equestrian and Quirke Sport Horses, looked to be also heading for a first round clear but the troublesome final fence fell to leave them with four faults. Galway’s Michael Duffy and the HMF Equestrian-owned gelding Zilton SL Z also finished the first round on four faults, while Tipperary’s Shane Breen and Z7 Ipswich, owned by Team Z7 were the first round discard score. That left Ireland in a tie for third place at the halfway stage on eight faults, with an incredibly tight leaderboard leaving just one fence separating the top seven teams.

Only the top eight teams from the 12 starters made it through to the second round, with Belgium, Argentina, Switzerland and Spain all missing the cut. Breen and Z7 Ipswich finished with just a single fence down in the second round, while Simpson and Foudre F repeated their first round score of four faults. Howley and Arlo De Blondel also lowered just a single fence on their second outing, while Duffy ensured Ireland finished on a high with a perfect clear when last to go with Zilton SL Z who is just a nine-year-old.

That left Ireland on a final score of 16 faults, to share third spot with Italy and Great Britain. Victory went to Germany on 8 faults, while France took runner-up spot on 13 faults. The home team from Portugal finished sixth ahead of The Netherlands in seventh and Brazil in eighth place. 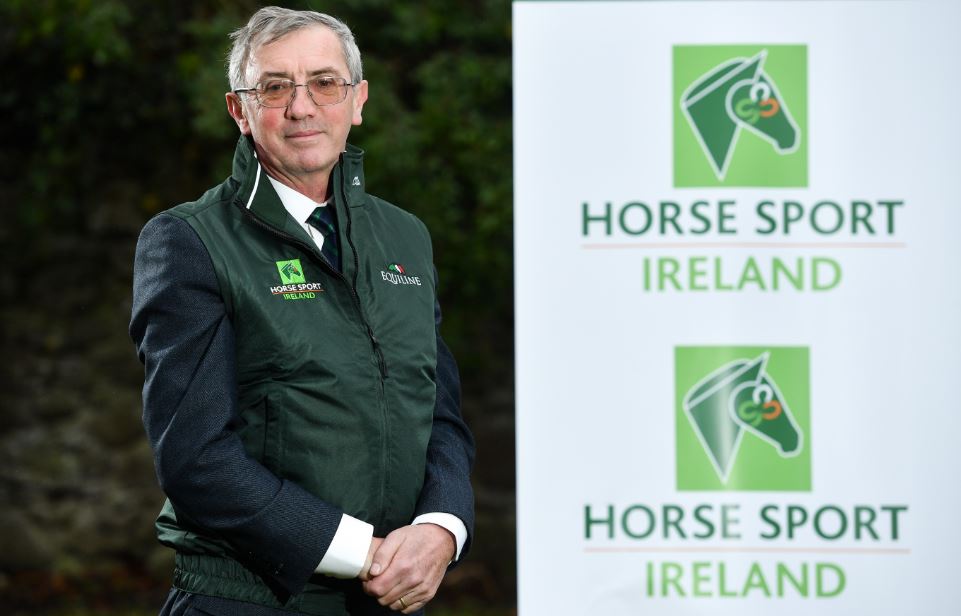 “It was a very competitive Nations Cup. Obviously we came here to win and we didn’t manage to do that but the important thing is we tried out three new horses that never jumped in a Nations Cup before, [Foudre F, Arlo De Blondel and Zilton SL Z] and they all performed really well.

“We had a few little mistakes and one fence less would have left us in second and I am happy with that when trying some new young horses, plus we maintained our run of podium finishes which is good. The lads all gave it everything and we are very grateful to them, to the owners of their horses and to our sponsors,” Blake concluded. Ireland will be in Nations Cup action again on Friday November 27th at Vejer De La Frontera in Spain.