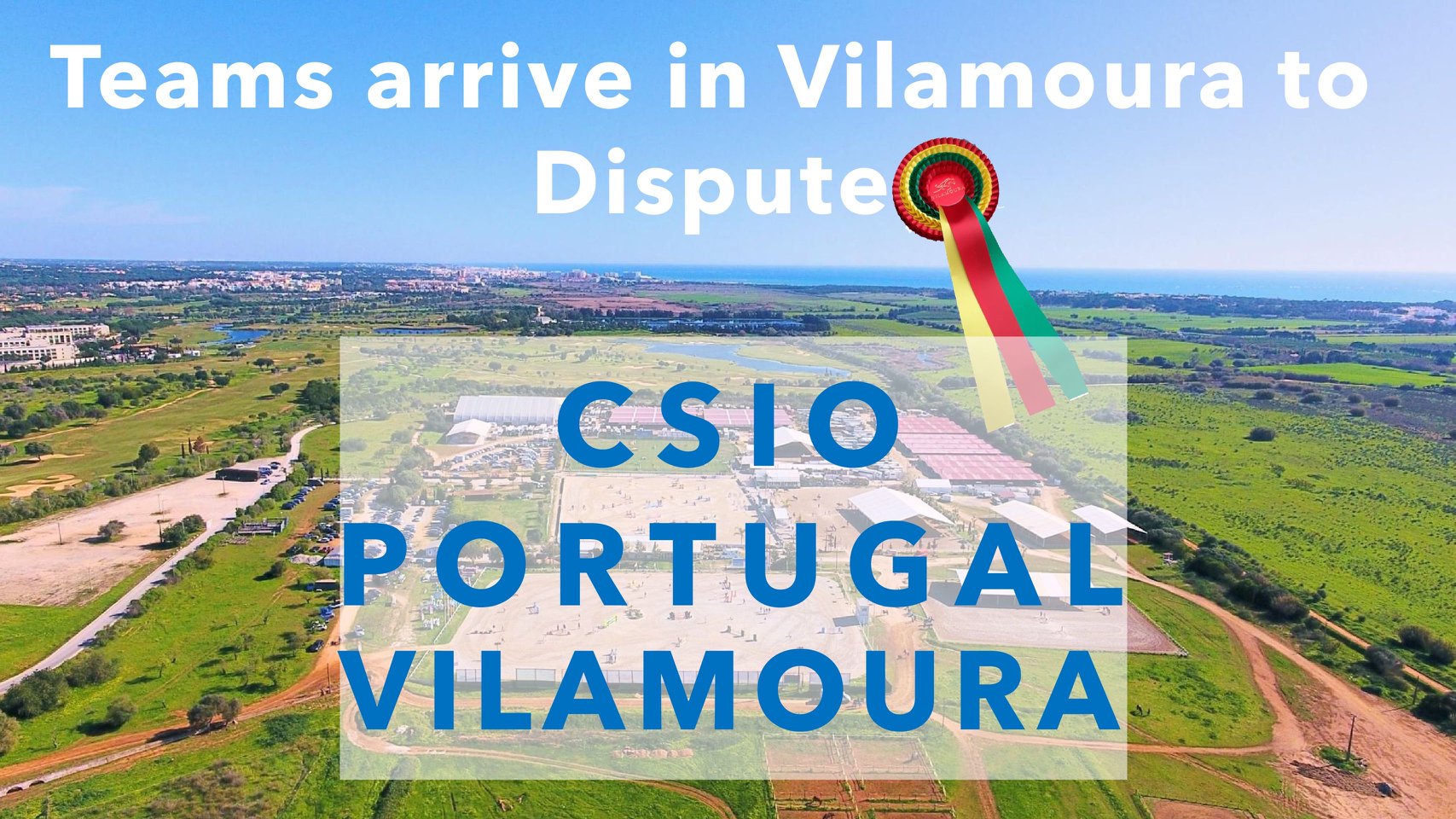 A large group of Irish and international riders have been based at the Portuguese venue for the past number of weeks, with up to six outdoor arenas in operation. Weather conditions in Vilamoura remain extremely pleasant even into mid November with temperatures for the week ahead expected to reach up to 23 degrees celsius.

Up to 13 teams will line out in the Vilamoura Nations Cup, with the Irish squad, sponsored by Devenish and The Underwriting Exchange, named as follows:

The Portuguese Nations Cup starts on Tuesday at 1.30pm Irish time and will be available to watch live HERE